dandelion
Happy 100th birthday, Ray! Thanks for the metaphors! 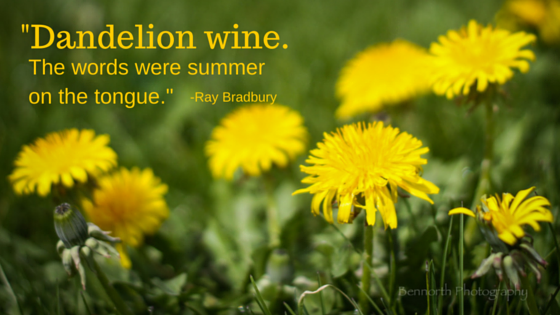 This message has been edited. Last edited by: dandelion,
Richard
"The name is Bond...James Bond."

Happy 90th birthday to the greatest 007 of them all, and Oscar winner for THE UNTOUCHABLES, Sir Sean Connery, who was born on August 25, 1930.
Richard
Happy 94th birthday to Barbara Rush, a fine screen actress who, among many other films, starred in IT CAME FROM OUTER SPACE, for which Ray Bradbury wrote the original screen treatment.
Richard
Happy 74th birthday to Edward James Olmos, who so memorably played the role of "Vamanos" in the wonderful 1998 film of Ray's "THE WONDERFUL ICE CREAM SUIT. For those who have not yet seen the film, it is well worth seeking out!

https://en.wikipedia.org/wiki/...erful_Ice_Cream_Suit
Richard
"What's it all about, Alfie?"

https://en.wikipedia.org/wiki/Ruth_Bader_Ginsburg
Richard
"Beam me up, Scotty!"

And here's a recommendation to seek out and view what is arguably director Roger Corman's finest film and Mr. Shatner's finest performance, in the 1962 movie THE INTRUDER. The film is based on the novel by Ray Bradbury's close friend, Charles Beaumont, a powerful condemnation of racism and a book also well worth seeking out and reading. And acting in that film is not only Mr. Shatner, but Charles Beaumont himself as the high school principal, as well as authors (and Beaumont and Bradbury friends) William F. Nolan and George Clayton Johnson, playing a couple of nasty racists.
Richard
Happy 34th birthday to actress, comedian and singer Rachel Bloom, who was born on April 3, 1987. I personally am not a big fan of her well-known music video, "Fuck Me, Ray Bradbury". However, someone who was present when Ray watched that video said that he liked it, so who am I to criticize?

https://en.wikipedia.org/wiki/Rachel_Bloom
Richard
Happy 81st birthday to actress Julie Christie, who was born on April 14, 1940. Ms. Christie, of course, played both Clarisse and Linda Montag in Francois Truffaut's 1966 film of Ray Bradbury's novel FAHRENHEIT 451. She also was the narrator in the fine 2018 film THE BOOKSHOP, in which Ray's books played a prominent role in the story.

https://en.wikipedia.org/wiki/Julie_Christie
dandelion
Beverly Cleary's 105th birthday was on April 12. If she'd lived a few more weeks she would have made it!
Richard
Happy 84th birthday, Lieutenant Sulu! George Takei of STAR TREK fame was born on April 20, 1937.