Paul Kantner: Yet another who set the pace for the music industry and social views - with a very interesting life path.
Peace.

I love the Bob & Ray radio show! The deadpan and the awful voices and the surprisingly abstract skits... sometimes corny, but often very funny. Anyone knows where I can find more? Think I've exhausted the Internet Archive.
dandelion
It's distressing how this year has started out with this thread continually at the top.
fjp451
Green Town and Maycomb are saddened to now both have lost their most memorable citizens:
Harper Lee ~ Rest in Peace!
https://www.yahoo.com/news/kil...es-89-153858437.html

What a privilege it always was to read - teach - share the works of Miss Lee and Mr. Bradbury for so many years to so many wide-eyed young people!

https://www.youtube.com/watch?v=AyFaHIXqOfc
dandelion
Wondering whether to add another confirmed kill to my hit list. A friend had a birthday near the beginning of the month, and I shared the Seekers' hit version of "I Know I'll Never Find Another You." (So far, they're all still alive.) I knew we used to play a record with that song but not their version, and found Sonny James also had a hit with it, so shared it. https://www.youtube.com/watch?v=JfLLWRf2xuc I had never mentioned Sonny James before, but he took till near the end of the month to die, and really if the victim does not die within the week, they probably shouldn't count, but will mention him anyway. I never did identify the record my friend and I played back then, as he doesn't have any of his old records, and don't know who else may have covered that song.
Doug Spaulding
Nancy Reagan. We used to attend the same parish - Bel Air Pres.

fjp451
Mrs. Reagan was Classy, Loyal, and a True American Personality.
The Reagans ~ We need such public images more than ever. . .
Peace.
fjp451
As the familiar sounds of spring draw nearer, trees show signs of budding, and youngster begin to play catch in the street with well-warn mitts, . . . the singing of "Take Me Out to the Ballgame" will not be quite as joyful this season. The loss of this American icon and gentleman who entertained us for decades has saddened the sports world:
Joe (Joseph Henry) Garagiola, Sr., 1926-2016
http://www.today.com/news/joe-...layer-dies-90-t82216 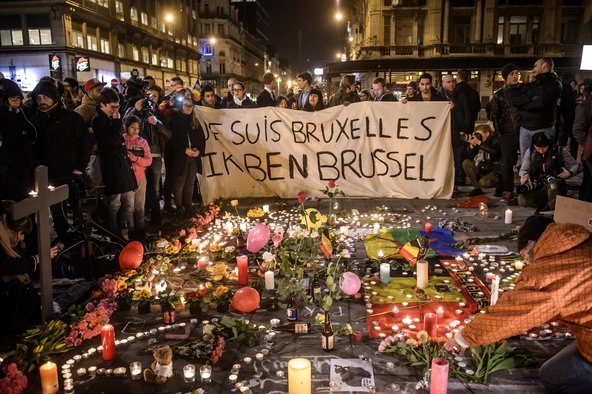 Doug Spaulding
My good friend, and the kindest celebrity I ever knew, has passed. God bless Mr Earl.This message has been edited. Last edited by: Doug Spaulding,

quote:
Originally posted by Doug Spaulding:
My good friend, and the kindest celebrity I ever knew, has passed. God bless Mr Earl.

Oh, no! Garry Shandling and Earl Hamner on the same day! Nothing to do now but crawl under a rock, give up, and die!
skmckee
Glad I got a chance, at Ray's 89th birthday, to meet Mr. Hamner and tell him how much I enjoyed his work. By the way Doug, thanks again for encouraging me, in your reply to one of my posts back in 2009, to attend that bash.