quote:
Originally posted by dandelion:
So sad! The Avengers was a childhood favorite!

You were the epitome of class, sir.

That's very sad, he wrote me a lovely reply to a fan letter once.
douglasSP
Wes Craven:

To Families, Friends, Countrymen ~ "PEACE"
dandelion
In answer to a message board question about September 11 memories:

My dad, who was disabled following three strokes, in 1991, 1997, and 1998, had nurses who arrived each morning about 8:00 a.m. to get him up. They had the same routine every day, set him in the armchair with CNN on. This was before I got a white noise machine so the TV would sometimes partly wake me up. First thing I heard was about a plane, and bodies. Oh, I thought, a plane crash, that's terrible, and went back to sleep. Next I heard two planes, lots of bodies. I thought, two passenger planes must have collided, that's terrible, how could they let such a thing happen? I was asleep or partly asleep when I heard the anchor say about the towers of the World Trade Center, "they are no longer there."

It was the third time in my life I came awake that fast. The first was when my sister got a phone call that John Lennon had been shot, the second was when the same sister turned on CNN and I heard that debris of John F. Kennedy Jr.'s plane had been found, but no bodies. On September 11 I went from almost sound asleep to wide awake running for the TV. Due to his strokes and medications, Dad had some difficulties speaking and was struggling to say, rather faintly and breathlessly, that we had suffered a terrible disaster.

Of course we had to call relatives back east, particularly in New York. At last we received a call back from my cousin that her older brother was at home and did not realize anything was happening until he looked out a window and saw one of the towers collapse. He grabbed his son, who was about a year old, and he and his wife had to hike out of town across a bridge packing a baby. They later moved to a place where they were much happier.

Four days later was the local historical festival at the restored train depot, a very subdued gathering with people huddled in little knots speaking softly. Owners of the Abraham Lincoln, a Pullman car which belonged to Abraham Lincoln's son Robert Todd Lincoln, had brought it. A local pastor who did historical reenactments stood on the car's platform and gave the Gettysburg Address. You could have heard a pin drop. I took pictures which I posted on the wall next to Dad's bed. Dad is now gone along with my friends Steve Edwards, George McCoy, and others with whom I spoke at the festival, but the pictures are there to this day.
Doug Spaulding
Jack Larson.

Doug Spaulding
It's over.

My older son was about to depart for an early a.m. college class this morning but made a point of sharing the news of Mr. Berra's passing with me. Lawrence "Yogi" Berra was an iconic sports figure here on the East Coast as I was growing up and well into my young adult years. Our younger boy chose to wear the historic "#8" while catching on summer ball teams.

Though today's media followers may most readily recognize Yogi Berra for his wonderful Yogisms, the following achievements are the stuff of true legend:
He was married to his loving wife Carmen for 65 years!
He was selected as an All-Star 18 times!
He won World Series rings 10 times!
Was selected MVP 3 times!
He is a members of the All-Century MLB Team!
He called and caught the only Perfect Game ever recorded in the history of major league baseball!
And ~
Mr. Berra's death came exactly 69 years after his major league debut. On Sept. 22, 1946.
"It's not over until it's over!"
Yes, "Perfect!"
http://assets.nydailynews.com/...0/amd-larsen-jpg.jpg 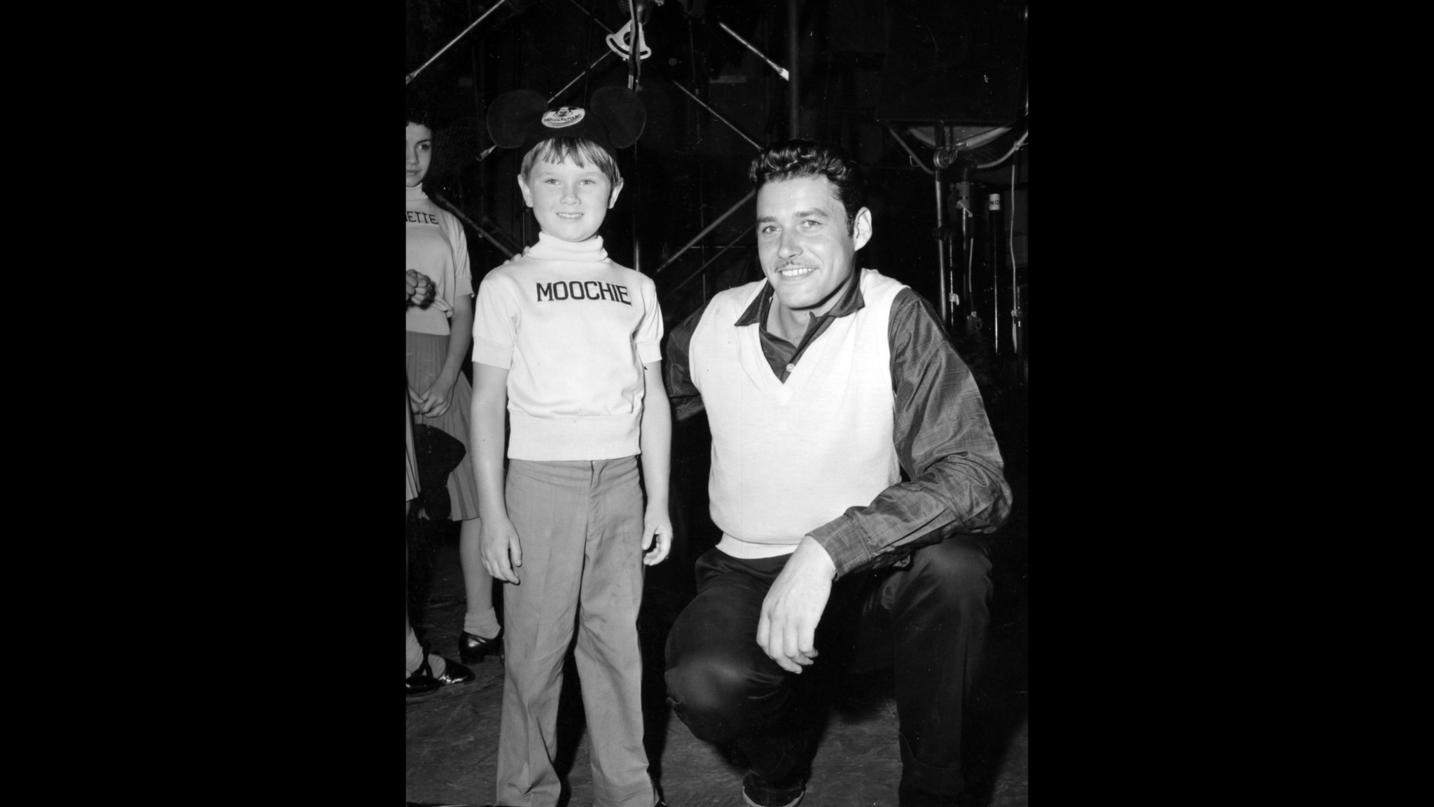 dandelion
So sorry to hear this! The Quiet Man is my mom's favorite movie which we've seen several hundred times! For her birthday I bought Mom a CD of the music as well as Miss O'Hara's CD of favorite Irish songs. Last night we watched The Hunchback of Notre Dame, which is really great! As far as I recall, I had never seen it. TCM will no doubt schedule a marathon which we will watch.

How many people knew she was just five days older than Ray, and they both liked Ireland and hunchbacks?This message has been edited. Last edited by: dandelion,